Last night our juniors celebrated the end of the 2017 football season. Many thanks to all parents, members, coaches, players and volunteers who have worked hard to support the players and the club throughout the year. Tigers FC would like to recognise and congratulate all players, and acknowledge the following recipients of awards from the night:
Year 6/7 Awards 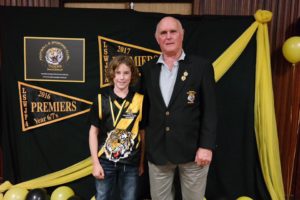 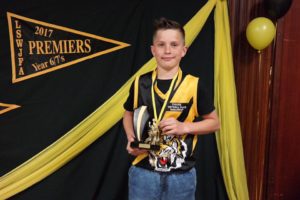 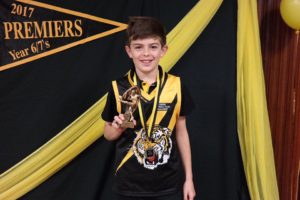 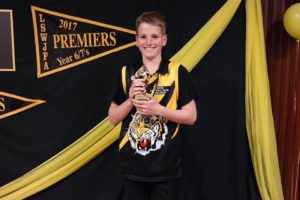 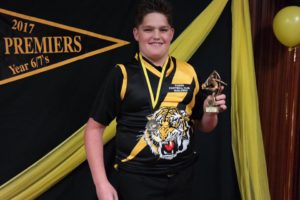 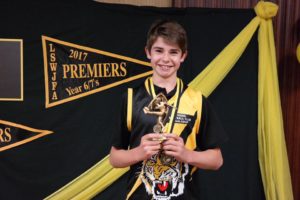 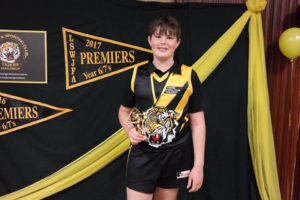 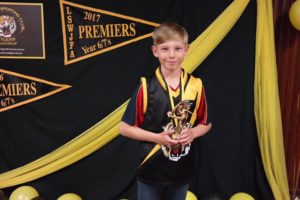 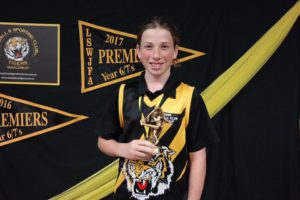 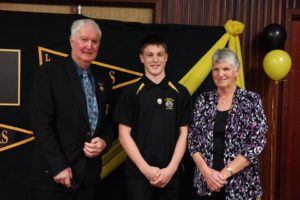 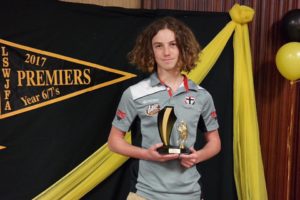 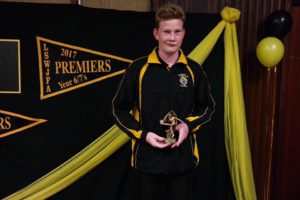 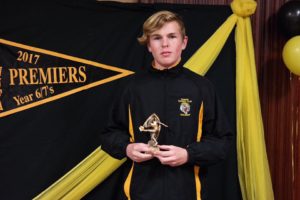 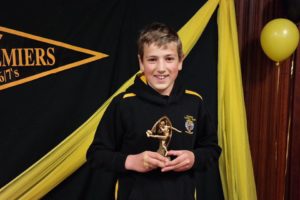 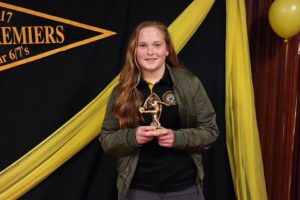 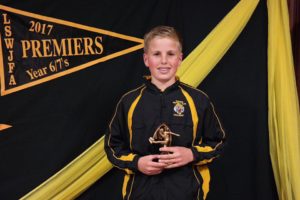